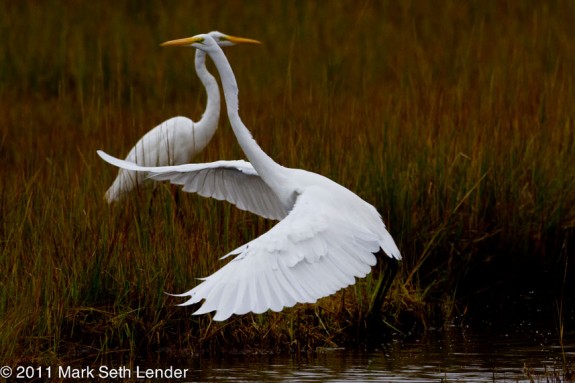 In 36 hours – less now – I will be leaving for the Arctic.  I’ve gained a new appreciation for my predecessors, Mackenzie, Bering, Franklin, Shackleton – they are many and not all of them faired well.  The high latitudes are an unforgiving place even now in what passes for summer.  If you fall into the water and do not drown, you will freeze.  But my risks are slight compared to theirs and I am not likely to lose my fingers or parts of my face to frostbite.  Not yet.  If as planned I return in winter, there are cautions to be observed that are more severe.  No matter:  Unlike Nansen I will not freeze my ship into the ice or set out on foot with a single companion. As much planning as this has taken and as tired out as I am it is nothing compared to what was required to pack – everything – for a voyage lasting years.  The men who were the first where the most brave.  Bravest of them all were the Inuit who crossed into terra incognita in the true sense, into a land where no human being had ever been, cleaved to the thin ground at the breaking edge of ice towering a mile into the air, cleaving off with the force and roar of an exploding volcano, following the game, and beyond that having no idea what they would find or where they end up.

Here is my only claim:  These were the first.  It is likely that I am among the last. The tundra is not just melting. It is burning.  What more warning do we need?  I am reminded of the spiritual, written by women and men who, though chained in slavery, knew the truth:

God gave Noah
The Rainbow sign,
Won’t be the water but the Fire
Next Time.

The bird in the photo above is a Great Egret. They stay here in New England later and later every year, this past winter well into November.  Perhaps they know something we do not…