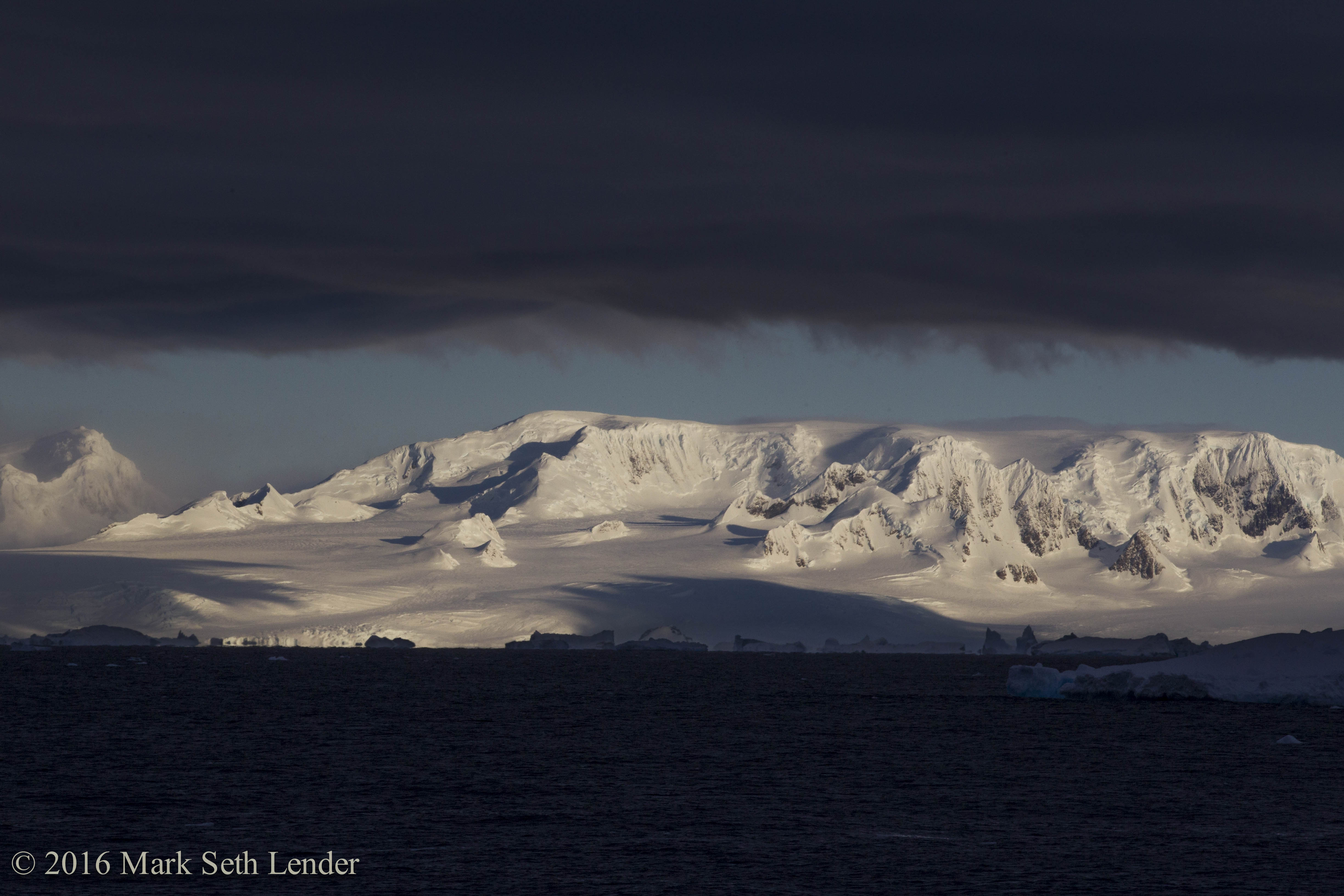 The seal has not been out drinking. His seemingly bloodshot eyes are not the result of excess. Like us, all seals must hold their breath when they dive. Because they dive so much deeper and longer than us, they have to supersaturate their blood with oxygen and it is that oxygen that reddens the blood and in turn reddens the eyes. Color tells you nothing of this animal’s emotional state or level of stress. 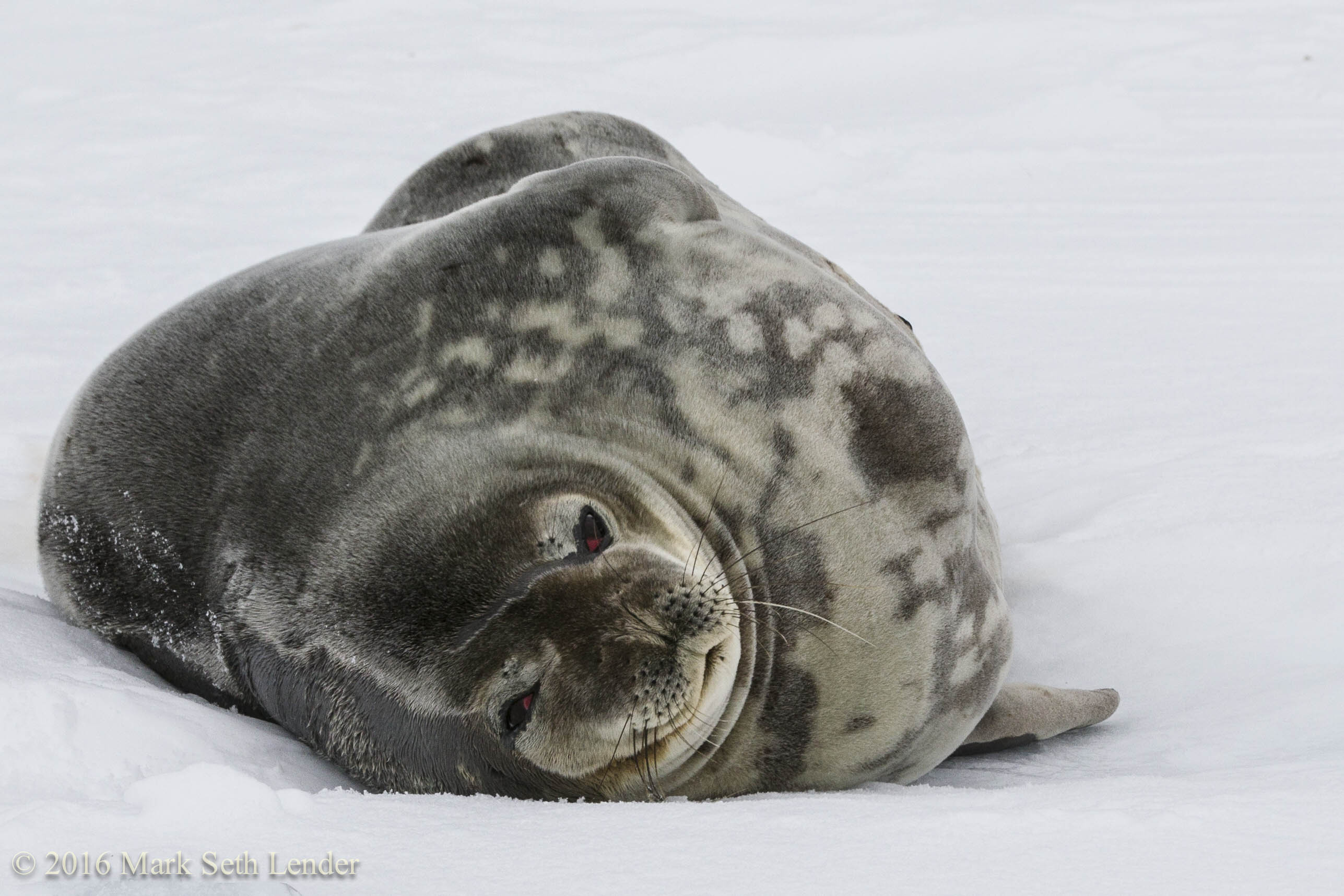 We tend to look for gross cues from wildlife. If they growl, we get it: “Too many, too close, or both – go back the way you came!” Except by then it is usually too late. In the case of this particular seal, his still and direct stare was his “growl.” To the seal this was as loud and clear as he needed to be, a sign in 3 foot letters. 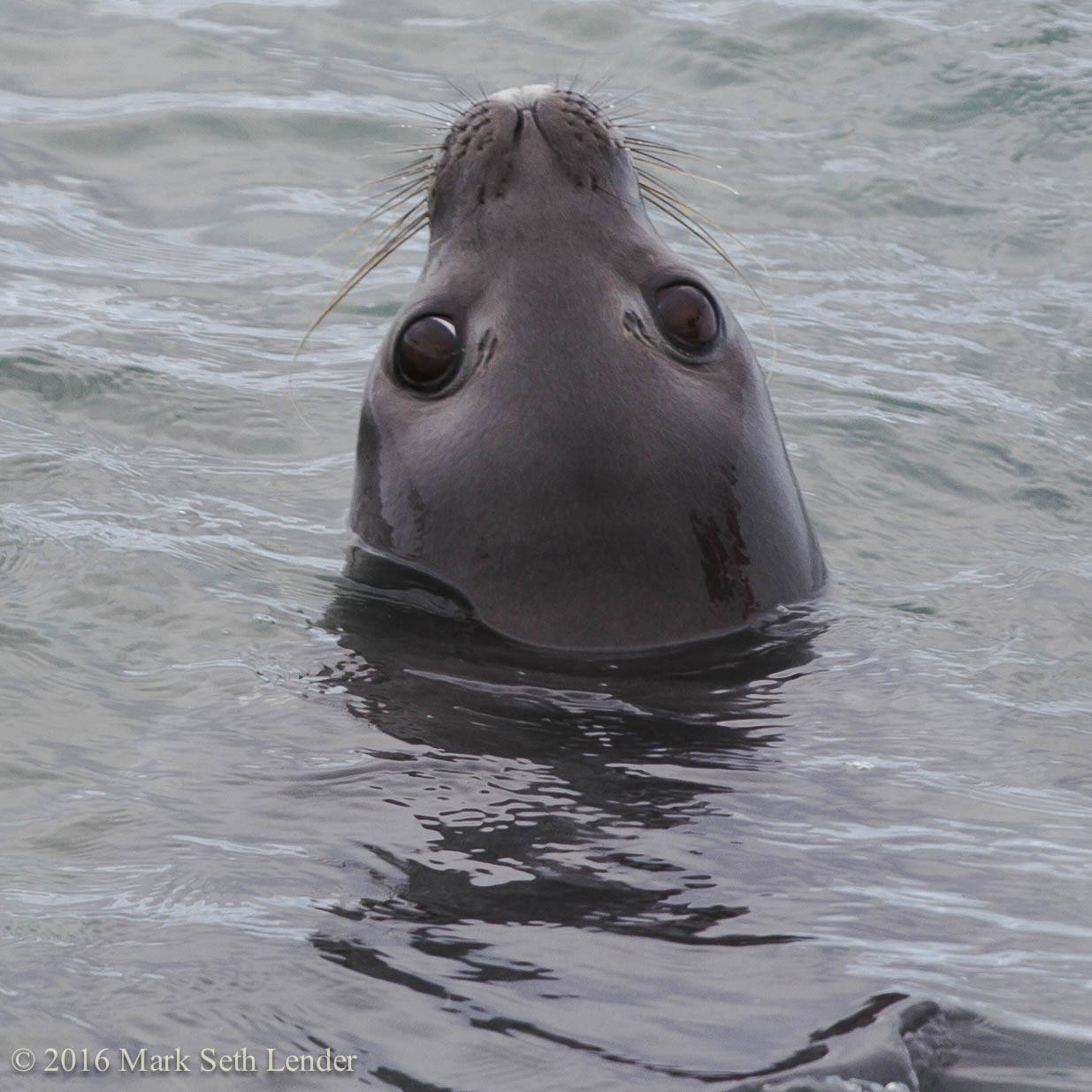 It’s not just that we ignore the cues. We want to get too close. Why? Because we are so much alone here. And the soft thick fur and cat-like face of the seal only add to the force of attraction. It is not a trivial need. Companion animals even lower our blood pressure. Imagine then, the state of human well-being in a world without wild animals. It will be a state of perpetual aloneness of a kind we may not be able to endure.

Antarctic Shag, a variety of cormorant, on their roost, Astrolabe

How to get there:

I found the weddell seals in these photographs on Astrolabe, a small island off the Antarctic Peninsula. My fieldwork there and throughout the Antarctic was made possible by One Ocean Expeditions. They can get you there, and back.

For more on seal hematology:

My essay, “Let Sleeping Seals Lie,” can be heard on: Living on Earth (Public Radio International)